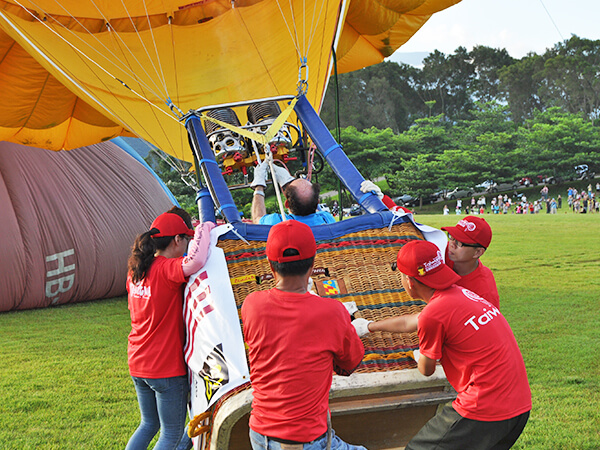 Taitung's tourism development has long been limited by its transportation problems, making tourism enhancement merely a slogan that fails to create real economic value. Located in the southeastern corner of Taiwan, accessing Taitung is inconvenient, requiring long-distance travel times via railway and highways. Difficulty in obtaining train tickets and expensive airfare contribute to isolating Taitung from the rest of Taiwan and manifesting disadvantages for developing domestic tourism. Moreover, private sector investment was often discouraged upon considering transportation costs, which further hindered the development of the tourism industry in Taitung County. On the other hand, the tourism activities in Taitung seemed to be conducted as just a mere formality, short-lived and lacking innovation, thus mitigating the attractiveness and appeal for tourists.
An opportunity lies in every crisis." With the gradual decline in popularity of the decade-old paragliding activity in Luye Township, a new turning point for Taitung emerged. The County Government began evaluating which direction was needed for transforming Taitung – it aspired to develop unique and eye-catching international tourism activities. Therefore, owing to years of experience conducting seasonal air-based activities, the new elements of international hot air ballooning coalesced to manifest the first Taiwan International Balloon Festival in 2011. 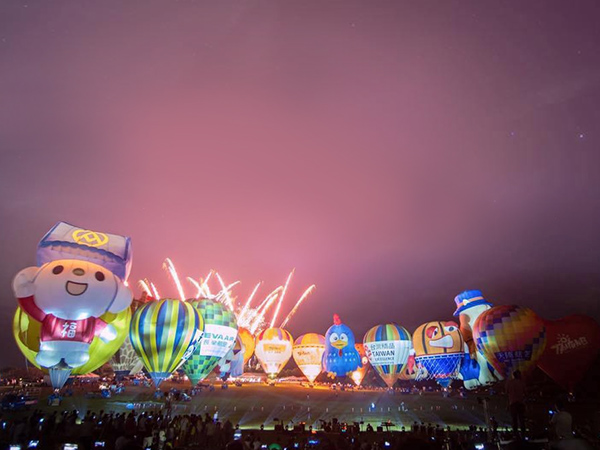 （II) Evolution of the Event 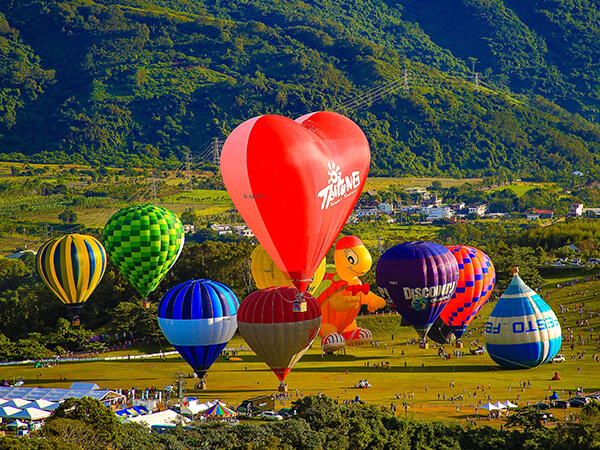 Since launching the Taiwan International Balloon Festival in 2011, the Taitung County Government expunged simply conducting short-lived events and shifted to focus on local economic development. As of September 2011, there has been a gradual and steady implementation of international standards in terms of decrees, personnel training, and hot-air balloons.In 2012, there was no additional support for this emerging event, and yet the festival still managed to grow five-fold, and its duration was extended to two months - making it the longest hot air balloon festival in the world. Besides attracting 880 thousand tourists and creating a tourism output value up to NTD$ 2 billion, Taiwan began to have its own internationally certified pilots and hot air balloons and continued to march towards the expansion of the event.
The success of the 2013 festival triggered a craze for hot-air balloon activities in Taiwan with many counties and cities competed to hold balloon festivals. These further expanded the benefits produced from hosting the Taiwan International Balloon Festival and initiated the first step of international integration and exchanges. For the first time, Taiwan's balloons were invited to Australia and Taiwanese pilots also took this opportunity to go overseas to learn and communicate. Meanwhile, due to safety and professionalism, Taiwan's balloon activities matured steadily. In the same year, Taiwan’s first commercial free-flight balloon ride was put into trial operation. Tourists from Taiwan and neighboring countries were able to enjoy a high-quality flight experience in Taiwan rather than need to travel to Turkey, Australia, East Africa, etc. 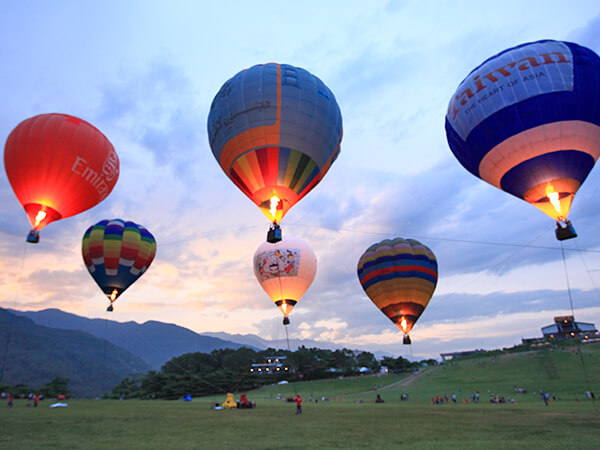 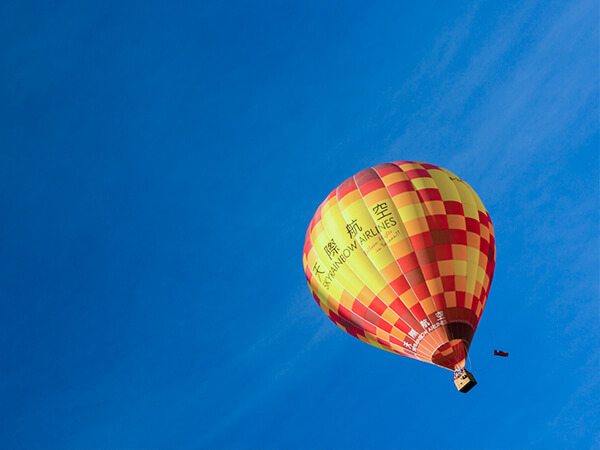 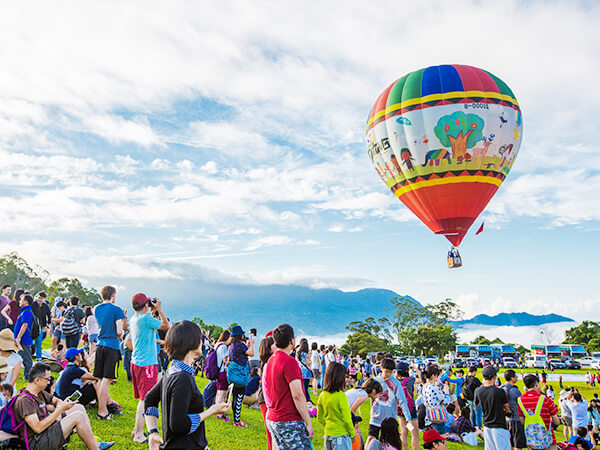 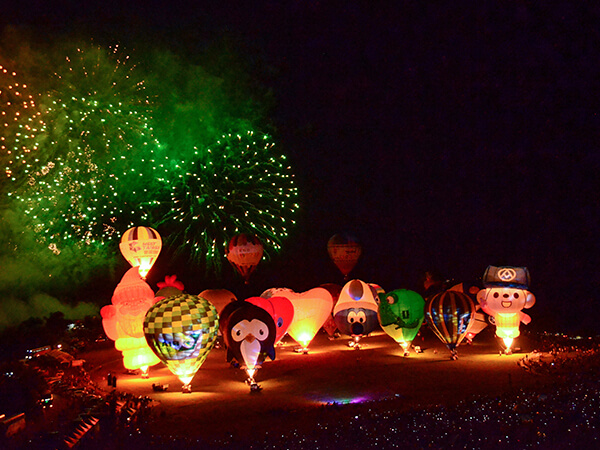 Transportation inconvenience is an inherent restriction facing Taitung, but by hosting hot air balloon events over recent years, Taitung has successfully reinvented itself. The tourism industry is flourishing, along with the associated service industries which have been positively impacted and benefitted. Getting tourists to see Taitung as the must-visit destination based on its advantages and making hot air balloons a sustainable tourism powerhouse are the keys to revitalizing Taitung's economy and creating real output value.
:::